Be the first to know about new products, offers & events. Simply enter your details below. 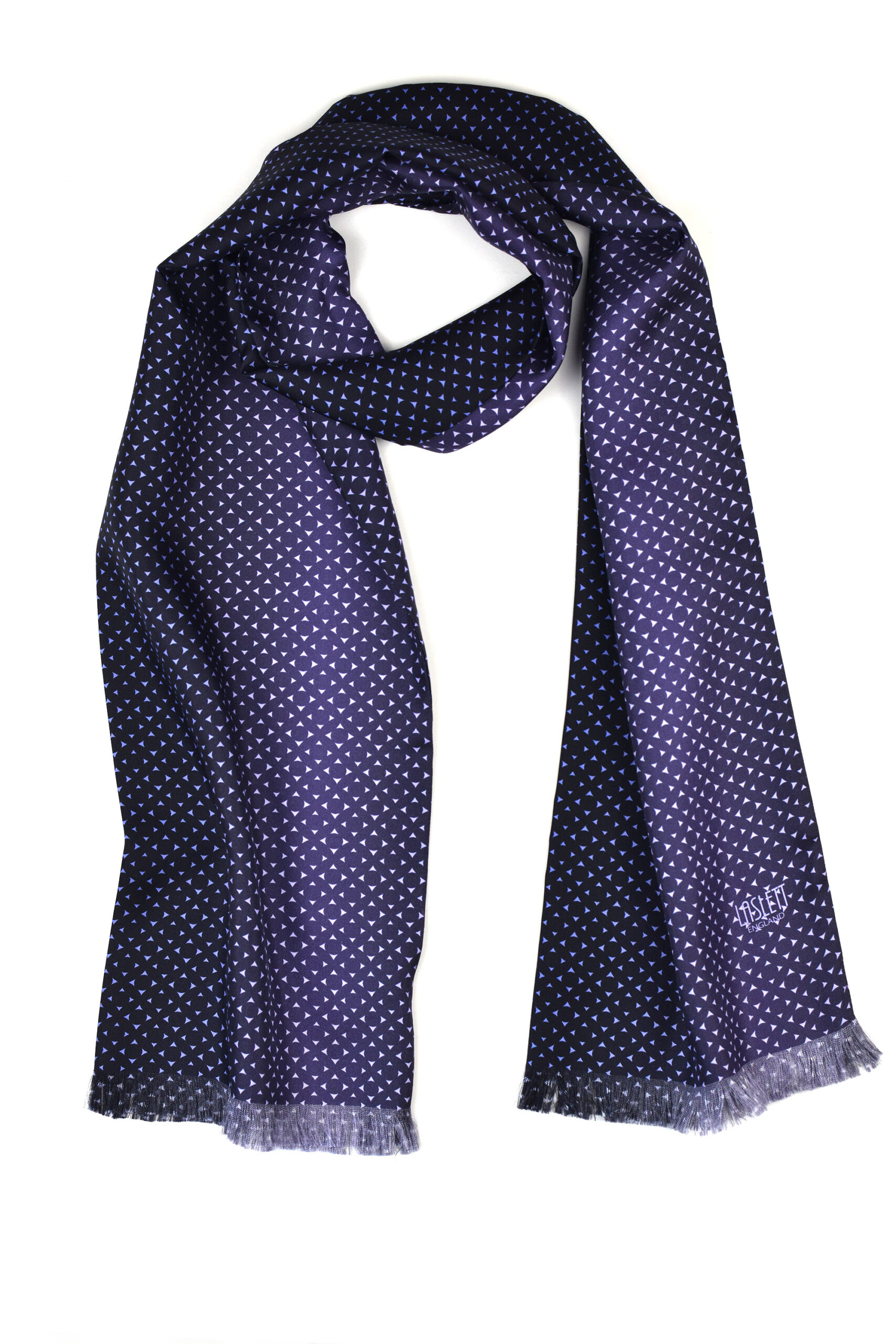 You might think silk scarves are only for women, but that’s not true. Many men wear them to great effect. There is something raffish and rakish about a man wearing a silk scarf in a beautifully blasé manner. It makes a laid-back yet bold statement and can be worn with various jackets and shirts.

The origin of the men’s long silk scarf

In the early 20th century, silk scarves were worn by pilots when flying in planes with open cockpits to protect their necks from the elements. During the first world war, it was the preferred way to protect the neck while flying, as wearing a high leather collar would restrict movement and vision.

These days, nobody needs to pilot a plane while exposed to the elements, yet the silk scarf remains. Now it is not intended to protect but rather to project an air of sophistication and style.

There are several important things to consider when wearing a men’s long silk scarf. For example, please don’t mistake it for a necktie. Although contemporaries in dignity and style, scarves and neckties are worn differently – a scarf is intended to be worn in a loose and easy manner. It is usually the complementary touch to an outfit, as opposed to the centrepiece of it.

When it comes to matching with other items, you can apply the same principles you do to tie-and-shirt combinations. Ideally, it’s best not to have a bold pattern on more than one garment. Also, don’t match the scarf pattern to the shirt. They need to compliment each other rather than be identical.

A long silk scarf can be a great accessory to a casual jacket, cardigan, or winter coat. However, if you don’t want to drape it loosely, there are a couple of knot styles you can choose from:

Are you looking for a men’s long silk scarf?

At Laslett England, we have a wide range of silk scarves, including some distinguished scarves for men. For example:

If you have never worn a men’s long silk scarf before but want to make a bold statement with your outfit, you might want to try it. As you can see, there are several ways you can wear a long silk scarf, and you can wear them in combination with various other items of clothing, from cardigans and jackets to outdoor coats. The goal is to find a scarf that compliments what you are already wearing and enhances an already sophisticated look. 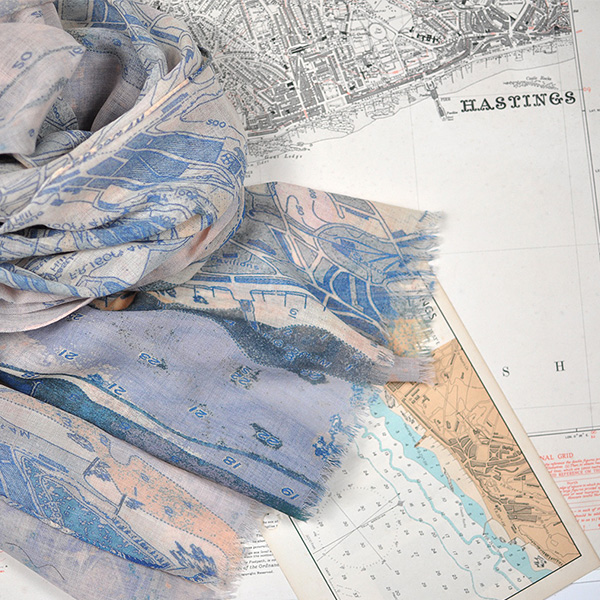 Sign up to receive the latest news and updates from Laslett England.

Notice: Orders placed will not be processed until October 5th. Dismiss